The Via Francigena was the religious and commercial route that led from northern Europe to Rome and then to the Holy Land. Its origin dates back to the sixth century, when the Lombards, in conflict with the Byzantines, imposed their rule over Italy. From the capital Pavia, they had to be able to reach the other possessions beyond the Apennine chain.

The chosen route was the road of Monte Bardone, Mons Langobardorum, which from Fornovo, Berceto and Pontremoli, passed through the current Cisa pass, to reach the ancient maritime port of Luni, at the mouth of the river Magra. The coastal area was in fact too dangerous because of pirate raids and the progressive swamping, despite the presence of the important Via Aurelia. The area around Lucca, instead, along the ancient Via Cassia was too close to the Byzantine territories of Casentino, Mugello and Umbria.

With the fall of the Lombards and the rise of the Franks with Charlemagne, the route was widened in the direction of France, taking its current name of Via Francigena.

The Via Francigena is much more than a simple path: it is a journey through history, into nature, to discover a magical and surprising territory.

The beauty of this route is that it does not stop in Rome, but continues to other holy destinations, in the South of Italy and sometimes beyond. The Via Francigena del Sud can be traveled either towards or from Rome, continuing along the ancient routes that united the West with the mystical East, the cradle of religion.

Also not to be missed

Those who love discovery can easily reach from Casalta Hotel, cities of art such as Florence and San Gimignano. In addition to these, there are also many Tuscan villages such as Monteriggioni and the vast natural areas of Chianti. 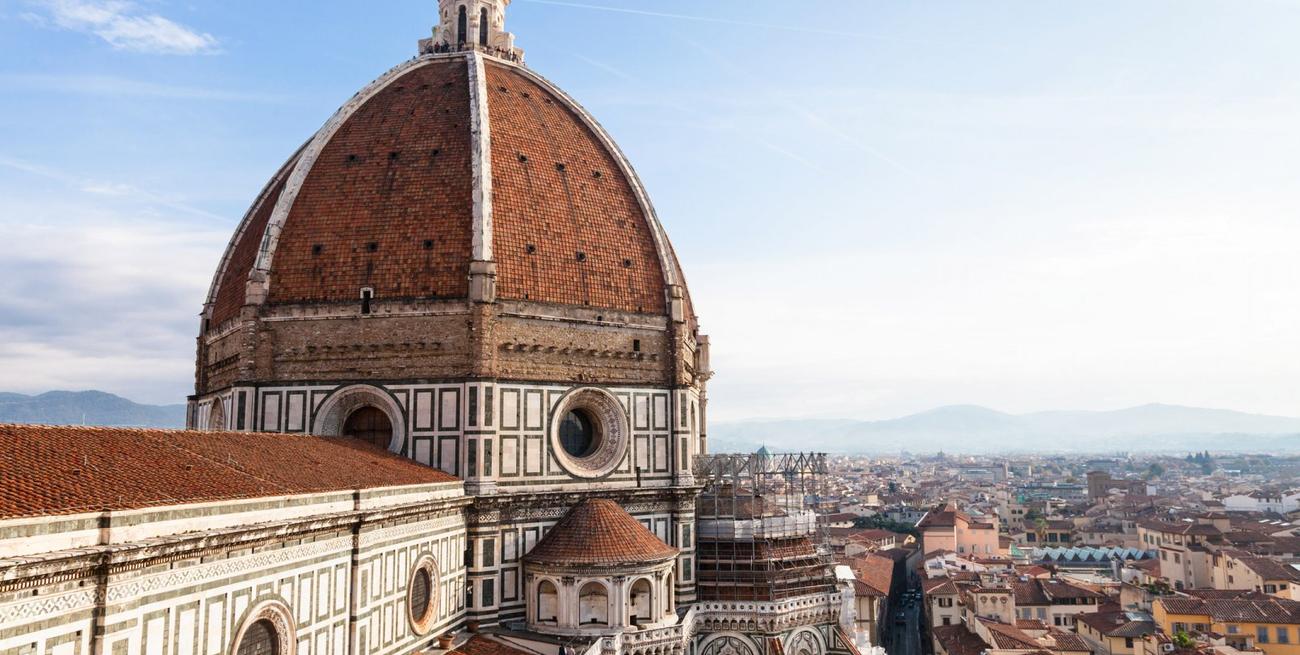 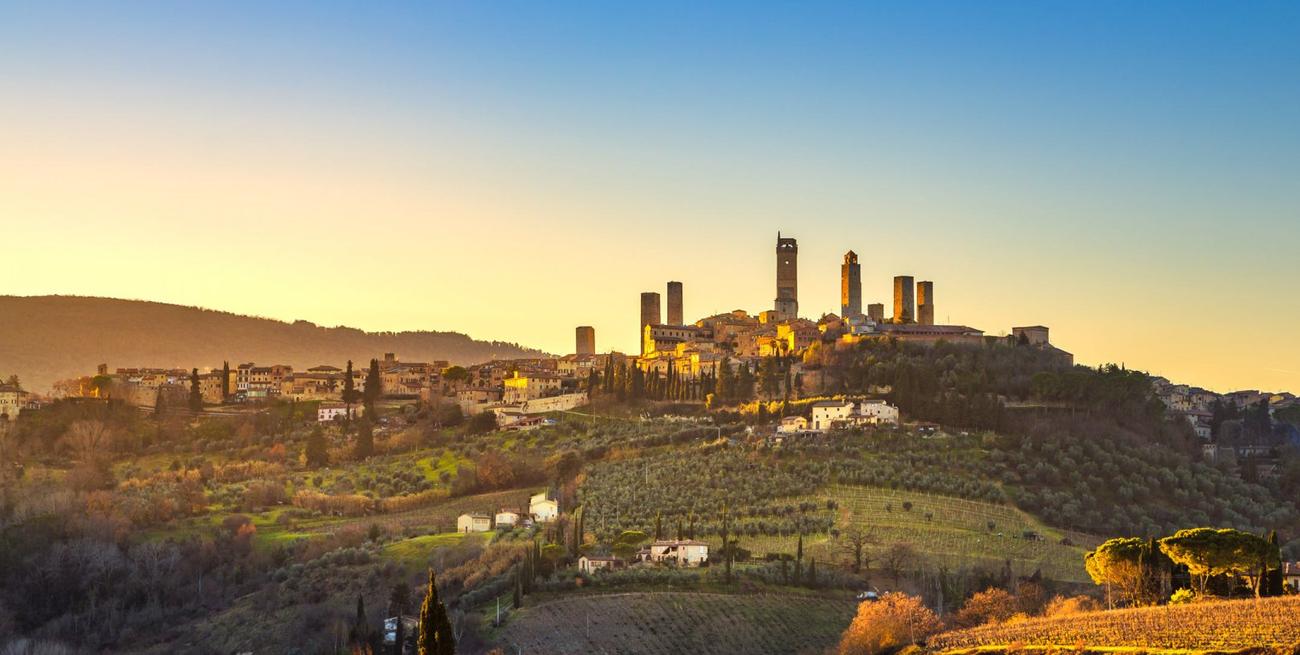 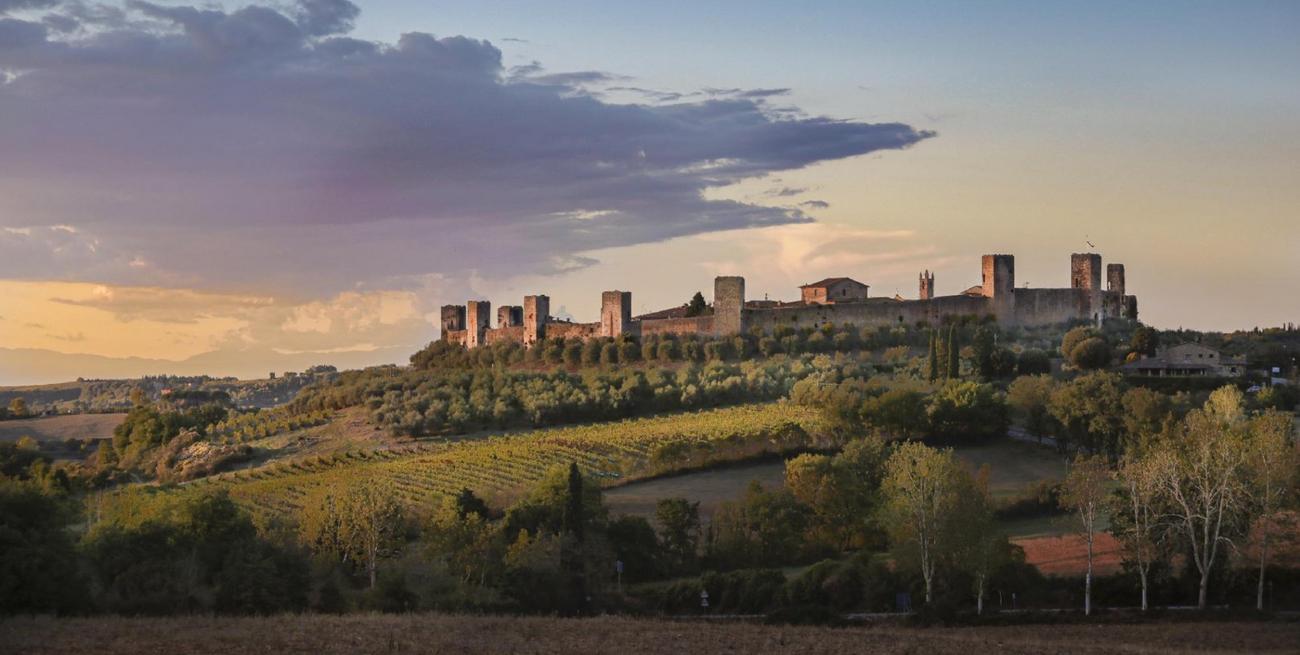 Whatever room you choose, the antique furniture and attention to detail will catapult you into a timeless space without sacrificing modern comforts: air conditioning, wi-fi, smart TV. 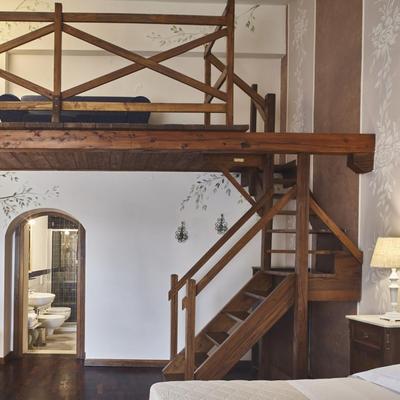 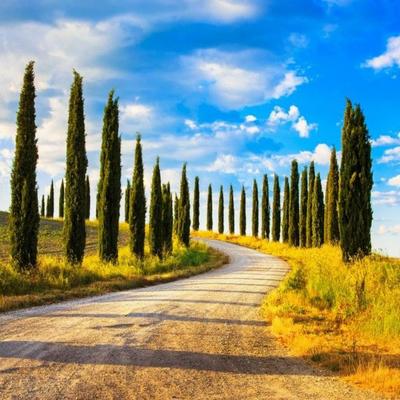 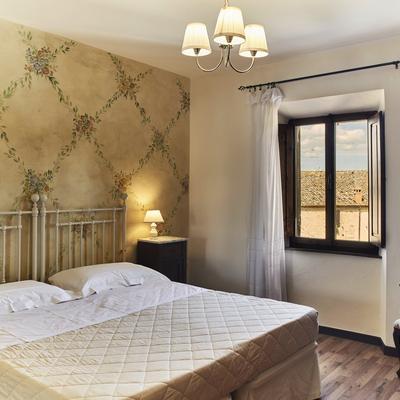